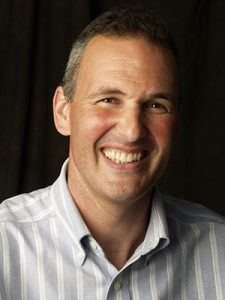 John is an experienced attorney, negotiator and public speaker skilled in the art and science of interest-based negotiation. With an A.B. in English from Harvard College and a J.D. from Harvard Law School, John trained with leaders in the negotiation field. He has worked with the Harvard Program on Negotiation addressing conflict in the Middle East over Gaza and the West Bank. He has provided negotiation and conflict resolution training to United Nations personnel at the War Crimes Tribunal for Rwanda. John has been a Visiting Professor at the National Law University, Delhi, India and at Fundação Dom Cabral University, Brazil.

Along with one of the co-founders of Alignor, John wrote and directed the critically acclaimed human rights movie ‘JUSTICE’ and the soon to be released political thriller, “Domestics.”  He has written numerous novels, works of nonfiction, and books on negotiation.  He also played professional soccer in Asia.

“When I started out as a negotiator, I thought it was all about the deal. Now I know there is a lot more to every negotiation than meets the eye. Finding common ground with others may be a lot of work, but when it happens, it feels like magic.”